In addition to being a great creative tool, today’s digital P&S cameras are a great way to learn birds, bugs, wildflowers, etc. In this applicaiton, you become more than a P&S nature photographer…you become a P&S Naturalist. 🙂 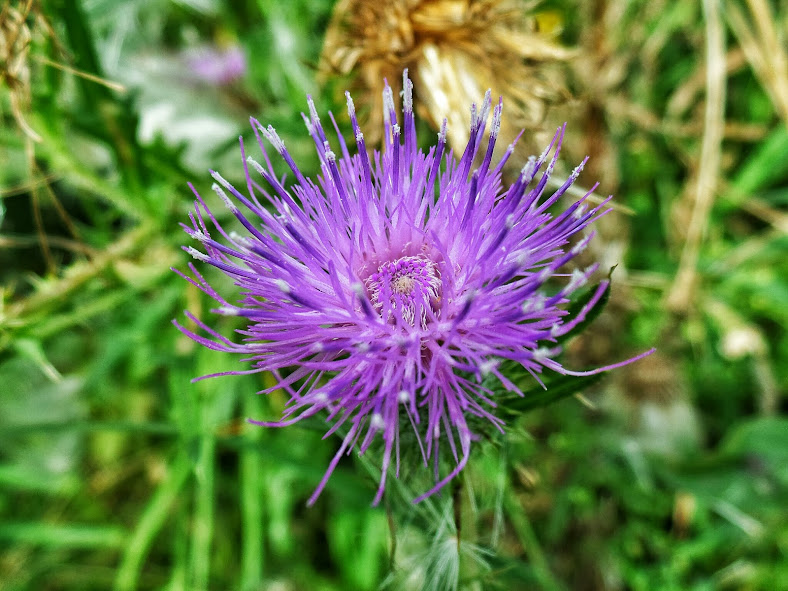 I was a photographer before I was a birder. I watched (photographed) wild-flowers, and mushrooms, and the play of light across the landscape before I ever seriously looked at birds. Oh I had tried photographing birds and butterflies, but this was back in the days of film…and photographing anything that moved was 1) expensive, since you had to pay for every missed shot, and 2) frustrating without very expensive equipment. I never had much luck with the film or the gear I could afford.

And then, one day on an unfruitful wild flower trip to southern Arizona (too hot, too dry), I began to look at birds. 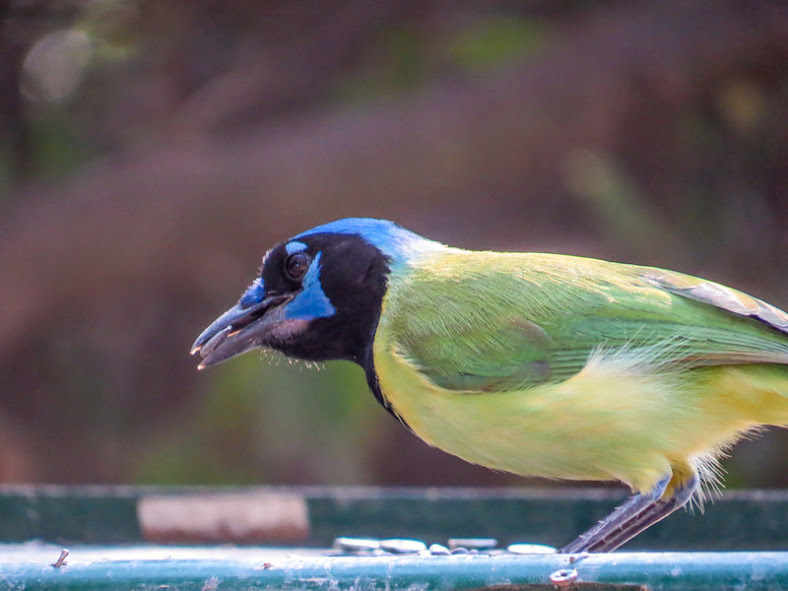 I soon invested in good binoculars (which I could just barely afford) and a good field guide. Then I invested several years in learning to bird. It was a lot of fun, and very satisfying. I am, in fact, over 20 years later, still learning 🙂 and it is still both fun and satisfying.

Along the way there, the digital photography revolution happened. I was an early adopter of Point and Shoot digital cameras. I bought my first one when they came down under $500. It was a 2 megapixel Olympus with a 1-3x zoom, and I loved it. I found that I could photograph everything that I had in my film days, when I carried a full SLR kit…2 bodies and an assortment of lenses…with this little, not-quite-but-almost-pocket-able digital camera…and I found that I took way more images, considering that I was not paying for the missed shots! And that 1-3 zoom was light-years ahead of the 1-3x zooms I had owned at the end of my SLR carrier.

Since then, I have steadily upgraded my cameras as the cameras themselves developed…always sticking with Point and Shoots. The DSLRS don’t tempt me. I have become addicted to small, light-weight, and super flexible. Over the past few generations of digital, I have come to appreciate the clever “modes” that have become the norm in Point and Shoots since CMOS sensors have replaced CCDs: everything from dedicated macro to night-shot, to in-camera HDR, and sweep panorama.

And the zoom range has steadily grown. I am using a Point and Shoot with a 50x zoom these days. It has the fields of view of everything from a 24mm wide angle to a 1200mm super telephoto (up to 2400mm with the built in digital tel-converter)…all in one compact camera and lens. It does not fit in my pocket, but it is way lighter and more compact than any DSLR, and there is, in fact, no DSLR lens made that will reach 1200mm, let alone 2400mm. My 50x digital point and shoot also has continuous shooting at 3 frames per second, and a sports mode that makes shots of birds in flight not only possible, but fairly easy. It will shoot macros with the subject touching the lens at wide angle, and focuses to 5 feet even at 2400mm equivalent. It is a truly amazing camera.

About 3 years ago I got seriously interested in dragonflies. I am now learning my odonata. I am not however, like some students, netting them…nor am I studying them through binoculars as I did my birds. The key for me was finding that I could photograph them with my long-zoom point and shoots, and then bring the images home for study and comparison to field guides…and, even better…to the great wealth of odonata resources on the web. (You have not seen a dragonfly image until you have seen one taken at 2400mm equivalent from 5 feet.) I joined a couple of on-line groups of like minded students of odonata, and I draw on the expertise of the whole odonata community as I need it (which is still very often). And I am learning. Most of the bugs I have photographed and identified from images, I can now identify by sight when I see them in the field…many of them even on the wing. I have learned as much about odonata in 3 years, as I did in 10 as a beginning birder.

And leads me to think that, had inexpensive digital point and shoot cameras been available when I started to learn to bird, I might never had bought binoculars. I love books, and I probably would have bought birding field guides just as I have bought odonata guides…but it was years before I had the support network of fellow birders that I already, almost instantly, have for odonata.

The world has changed, and, from my own experience, and my observations in the field over the past few years, I am pretty sure the way people are learning to appreciate nature…birds, bugs, wild flowers, and the play of light across the landscape…is changing too.

And why not? You can now buy a capable camera for much less than capable binoculars. You can now develop a circle of birders, or buggers, or wild flowerers, in a fraction of the time it took a few years ago…and your circle, unlike the location-bound circles of the past, will very likely contain some of the best minds and eyes in the community…even the worldwide community.

No, if I were learning to bird (or bug, or wild flower, or watch wildlife) today, I would probably start with a camera in hand, and the internet on tap. And, when you stop and think about it, this new way of learning to appreciate nature has the potential to attract exactly who we need to attract…if birding, bugging, wild flowering…in fact, if nature itself is to survive beyond the lifetime of our children. It is just techy enough and social enough (in the internet meaning of the term), and maybe even just cool enough to appeal to the gaming and social networking crowd that is coming up behind us old folks. This, I am pretty sure, is a good thing. 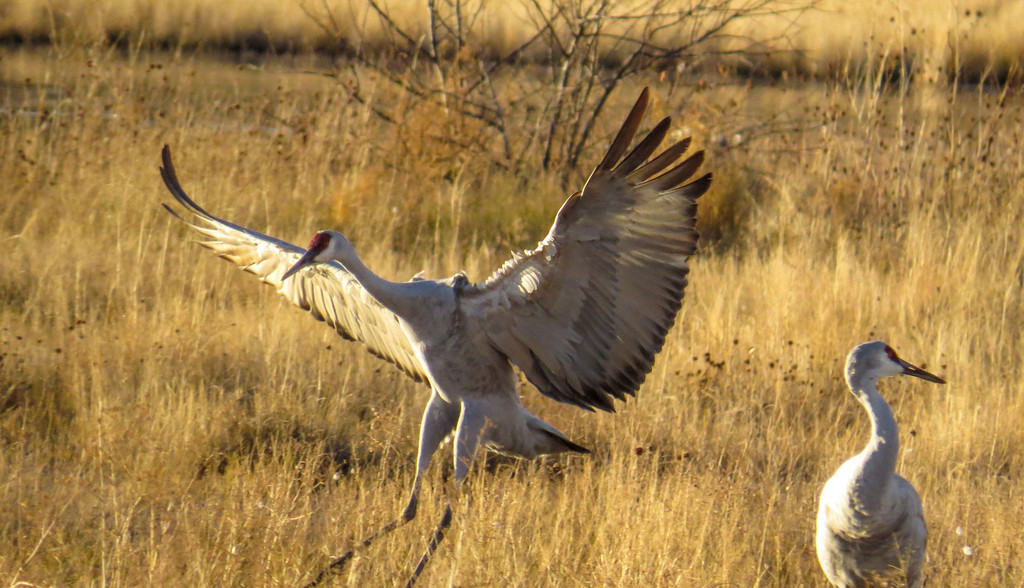 And that, folks, is the theory behind the Point & Shoot Naturalist. I intend to explore this possibilities of this new way of leaning, and celebrate the learning here. Oh, we will probably discover the limitations of Point & Shoot Naturalism as well, but my feeling is that, on balance, learning to appreciate nature with a camera in hand is a pretty good idea…and may open nature to a whole new generation of naturalists, and maybe even to some of my own generation who might not other wise have ever taken an interest.